The God Series - Jealousy.
Often referred to as the green-eyed monster of grudge, envy, or bitterness it has many negative connotations and has continued throughout history for centuries as fathered by Lucifer. This is because the act of sinful jealousy is motivated by biased feelings, the flesh, and the carnal mind; especially by mindless gossips or unfounded accusations.

The Practical Christian - Prayer.
Some say we are to only pray secretly behind closed doors according to the Bible. Isn't that announcing for others to know and take note saying; “Don’t disturb me for I am locking myself away to pray to God''. Prayer is only between you and God! We are not accountable to others to pray.

Letter to the Faithful - Be the Storm!
And be not caught unaware in your abode fearful of the creeping and silent darkness that tries to break in urging you to seek comfort from the mandates of the world. But feed the flame of Life lest it dispels but with a whisper of insidious voices.

Yet, too many in the Body of Christ cling to a corrupted temple restraining, impeding, or defusing the Spirit of Christ. Often these individuals use their lack of perfection as the reason they are unable to perform the church’s ministries. When will we get it! It is not by our efforts but that of God’s. 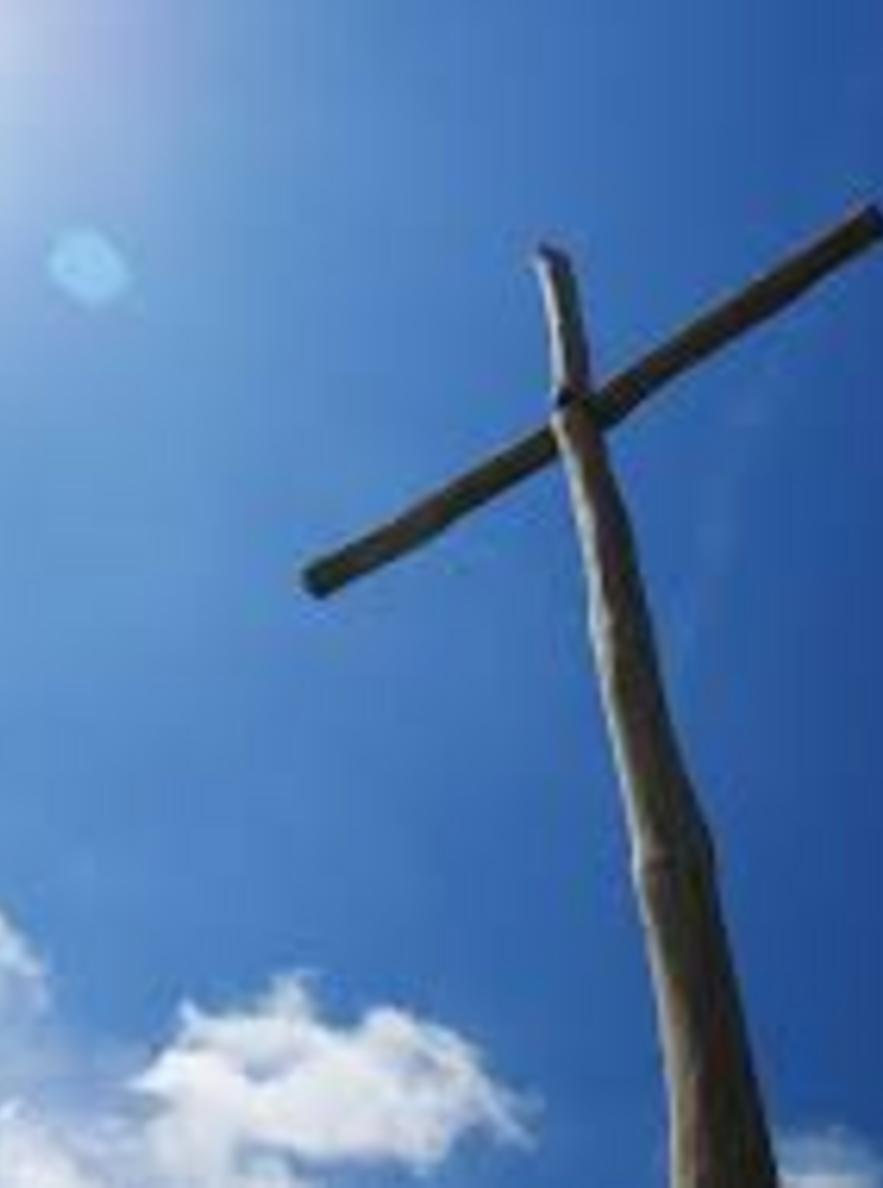 The Christian Walk - Freewill.
God had no choice but to give us freewill because He wants sons and daughters who are Heirs and not slaves who only want comfort and welfare. The Heir is destined to know the King’s will but a slave only the King’s scrutiny.

.
Previous
IS
About
JESUS
View on Mobile