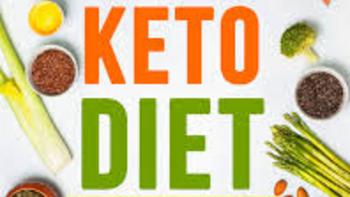 New Blog - Jesus the Power in you.

We cannot deny its Power! A Power not only reserved for God but His Heirs as well as stated; “We have been raised with Christ into Heavenly places” - Eph. 2:6. Just as princes are welcomed in a king's seat of judgment; so are we. But only when we receive it by Jesus Christ’s examples given to us over His three years of Earthly ministry so that as stated; “we may become the Righteousness (images) of God” - 2 Cor. 5:21.

Be it known that some of you may be the last man standing. Standing alone when many of the brethren have deserted the call of His Glorious Kingdom. For with fear for loss of this world and life, some reveal their true character hidden by the breastplate and throw away the Word of Righteous Faith. For this gospel is not for the fainthearted but for those having settled in their hearts sacrifice

This Understanding requires and stands on several pillars for it to be effective first in the Spirit and secondly in the flesh, and is contained in the phrase "whose report will you; not believe, but accept".

"I can do all things through Him who strengthens me"

The world has twisted what a father is and with this, we are faced with the ultimate question of; “What came first, the chicken or the egg”? And as with any person born into this world, they at some point in their life will ask another profound and similar question. That is, “What is my purpose in life”?